Renee Powell will be the first-ever recipient of the Charlie Sifford Award at the 2022 Hall of Fame ceremony. 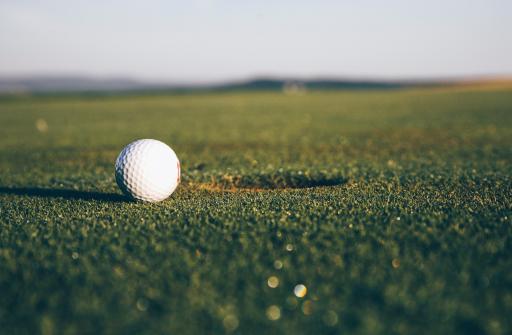 The World Golf Hall of Fame has introduced the Charlie Sifford Award, which goes to a member of the sport's community who advances diversity in golf.

Charlie Sifford was the first African-American to play on the PGA Tour. He won twice on the tour and picked up 22 wins throughout his time as a professional.

Lee Trevino once described Sifford as the 'Jackie Robinson' of golf. He sadly died in 2015 but he was inducted into golf's Hall of Fame in 2004.

Renee Powell will be the recipient of the award, presented by Southern Company, for pushing diversity in golf. In 1967, she became the second black woman to play on the LPGA Tour.

Powell will receive the award at the Hall of Fame's 2022 induction ceremony on March 9. Tiger Woods, Susie Maxwell Burning, Tim Finchem and Marion Hollins make up the class of 2022.

"As a youngster, my parents fought to get me into tournaments when I was not welcomed because of the colour of my skin, which instilled in me how important it is to get young people into the game to help build their self-confidence," said Powell.

"I’m honoured to be the first recipient of this award and to see Charlie Sifford be recognized for breaking down barriers that never should have been put in front of him and all others of colour who strived to play this game.

"I was taught early on by my parents that golf should be a sport for everyone, and we can all diversify this game in so many ways."

Powell competed in more than 250 professional tournaments. In her rookie year 54 years ago, she received death threats from people who didn't want to see black women playing golf.

She went on to become a member of the PGA of America in 1996 and the LPGA honoured her with a Service Award in 1999.

Much like Sifford, Powell herself has become a role model for golfers who lack the confidence to enter the game. With her presence, barriers have been broken to increase participation.

NEXT PAGE: HOW TO WATCH THE DP WORLD TOUR CHAMPIONSHIP: TV GUIDE AND ROUND 1 TEE TIMES