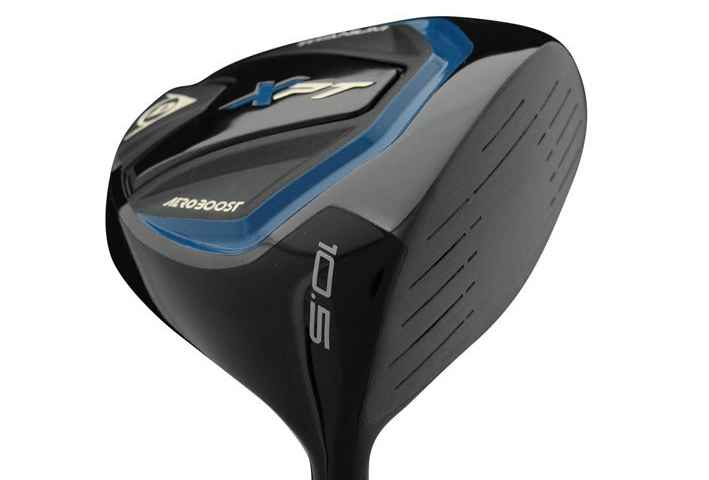 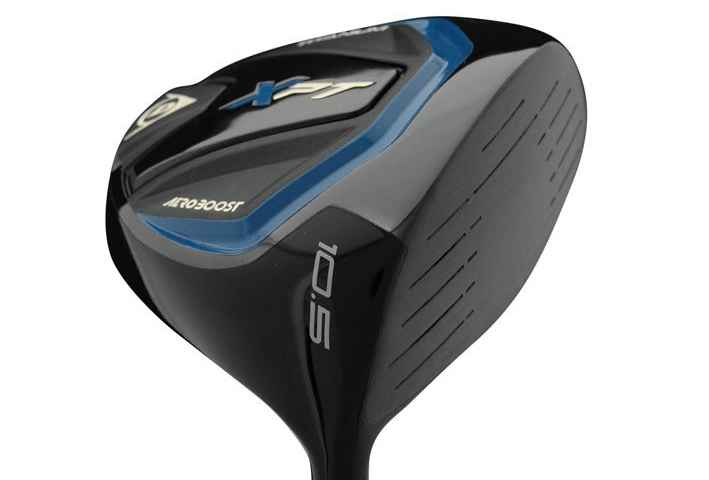 With leading drivers tipping the scales at over £350, Dunlop’s £69.99 offering in the form of the XPT Titanium driver comes in way under budget.

With previous drivers from the brand costing even less, the new big stick hopes to attract a more serious player looking for the ultimate bargain.

This would not look out of place in a line-up of leading drivers. The Dunlop XPT Titanium has a classy all-black aesthetic at address, with splashes of blue on the sole. We would have preferred the face to be a different colour, however, in order to distinguish it from the crown at address.

It looks inviting sat behind the ball, and the 460 cc head inspired us with confidence. 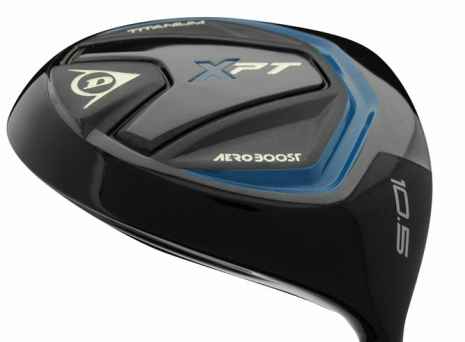 Provides a soft, buttery feel that will appeal to the masses, while also exuding an understated "thwack" at impact. Not the most responsive driver on the market, but decent enough.

In terms of distance, it is around 15 yards shorter in total distance compared to leading drivers on the market.

It has a naturally high launch, and produces high spin rates. We struggled with the regular shaft, as we lost feel for the head through the swing, which meant occasionally we were late or early at impact.

It’s not the most forgiving driver, with shots from off-centre getting punished severely.

For the price, this is a high performing driver. Compared to the leading drivers on the market, players will be losing around 15 yards - but they'll be saving close to £300.

Doesn't offer too much forgiveness, but looks great hanging out of the bag.

It falls some way short compared to elite driver performance, but if you're an occasional player, or want a cheap but decent big stick, this one could be for you.

Head to the Sports Direct website for more information. 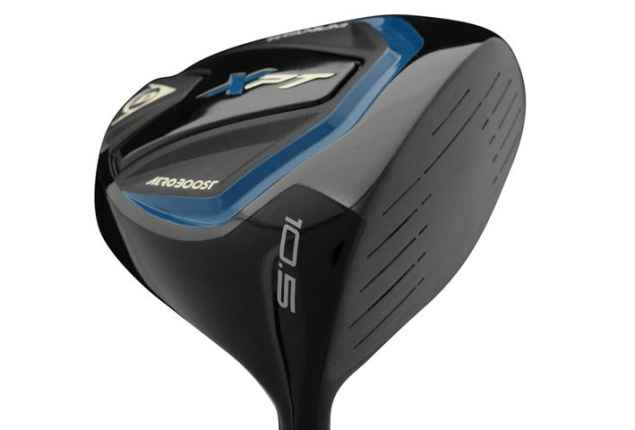