Milan legends tee up at Donnafugata 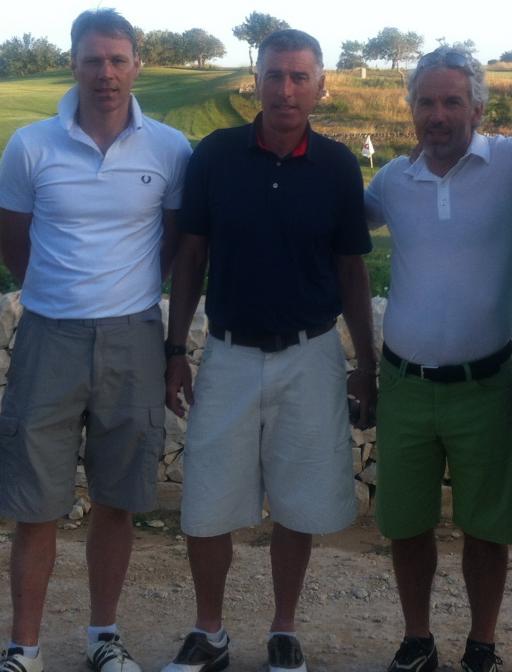 The trio, who helped the Italian side win 17 titles including five Serie A titles and three European Cups, lined up on the Gary Player-designed Parkland Course before honing their games on the Links Course – the other 18-hole championship layout.

During their week-long stay at the luxurious resort, the former footballers had plenty of time to sample the resort’s restaurants and spa, as well as brush up their game at the state-of-the-art academy.

The Parkland Course, which hosted the European Tour’s Sicilian Open last season, paves through carob and olive trees and blends seamlessly with its environment. It also features a bit of history, too, with a sixth century Greek necropolis next to the sixth tee and an archaeological site by the 18th.

And the Links Course offers a pleasant contrast, running up and down two valleys, nestling between two nature reserves with the Mediterraneanas a backdrop.

Golfers can sample Donnafugata’s first-class facilities for themselves over the coming months with a variety of attractive offers.

A two-night bed and breakfast stay for two people including 18 holes of golf, one driving range token, one three-course dinner, two light lunches (all main meals excluding drinks), two free spa vouchers and tax is available for €350 per person.