Daniel Berger stands on the verge of his fifth PGA Tour victory. This is the equipment he uses. 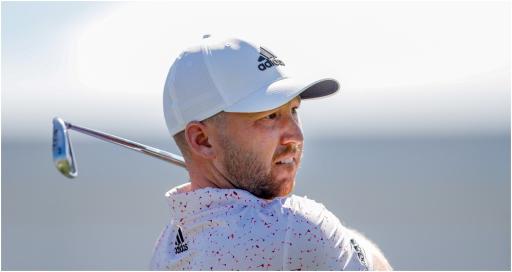 Daniel Berger is currently ranked as number 21 in the OWGR, though that is sure to change in 2022.

Elsewhere, his first PGA Tour victory came in 2016 at the FedEx St. Jude Classic with a margin of victory of three shots over Brooks Koepka, Phil Mickelson and incidentally his Ryder Cup captain Stricker.

Berger won the same tournament the following year and also won the 2020 Charles Schwab Challenge in a playoff over Collin Morikawa.

In February 2021, he won the AT&T Pebble Beach Pro-Am with a memorable eagle at the 72nd hole.

What equipment does Daniel Berger use as of February 2022?