Player Impact Program shows all that is WRONG with modern society

The new bonus system will see 10 players share a sum of $40 million based on non-golfing factors. 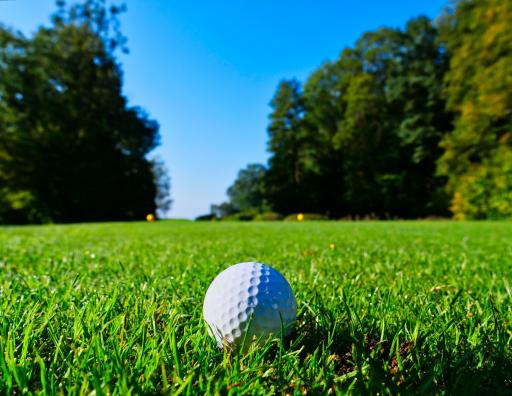 The PGA Tour turned thousands of heads when they announced the Player Impact Program last week, which will reward players at the end of the season based on a number of non-performance related criteria.

Factors such as Google Search popularity, Meltwater Mentions, Nielsen Brand Exposure ratings and their MVP Index rating will be used to decide which player wins the top prize of $8 million.

Golf is a sport that already dishes out huge sums of money to tournament winners. Hideki Matsuyama collected over $2 million for winning The Masters earlier this month and the winner of the FedEx Cup, won by Dustin Johnson in 2020, will win roughly $15 million.

These are just a couple of examples of how much money is already on offer to the world's best players and this is without a popularity competition.

In my opinion, the most concerning aspect of the Player Impact Program is the emphasis on social media which, as we all know, can be a cesspool of abuse and negativity when it wants to be.

Platforms such as Twitter, Instagram and Facebook can provide great entertainment, but people can become desperate and go to unnecessary lengths to be liked and this is a wider issue in society.

The hunt for as many likes or retweets as possible can cause mental harm and I think the PGA Tour should look for ways to increase its exposure that don't include an obsession with popularity.

1992 Masters champion Fred Couples posted a tweet of his own, where he alluded to the idea that good golf should earn you money and not social media interactions.

I agree with Couples. I think setting up a multi-million dollar popularity contest navigates the tour away from what should be celebrated: world-class golfers.

A player could potentially not make a top 10 all season and earn a share of $40 million because of the amount of social media interactions he has made. There is something inherently wrong with this.