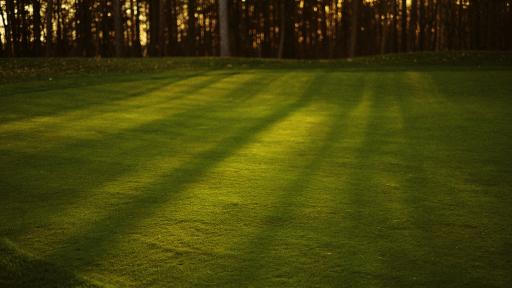 LPGA Tour rookie Yealimi Noh had to shell out more money than landed in her bank account on Monday morning after she was fined $10,000 for slow play during the Gainbridge LPGA at Boca Rio.

"I can’t appeal because it’s obviously my fault," said Noh, ahead of this week's major ANA Inspiration tournament. "A couple of rookies got fines. Like OK, it's a heads-up for us rookies to catch up or whatever."

Noh was fined $10,000 as a result of it being her second slow-play fine, which she first received last year at the original price of $2,500.

Noh cited her slow play on Saturday was a result of taking extra time due to her game not being in good shape and also having a new caddie on the bag. She also claimed she forgot the rules official was even there.

"As much as I think about it’s a good learning experience, obviously now I’m never going to do that again hopefully, which is good," said Noh. "It’s hard to get over; that’s a lot of money."

The LPGA Tour dished out its first two-stroke penalty of the season to Robynn Ree at last week's Kia Classic, and it would lead to a missed cut.

A large number of golf fans, and even the Sky Sports commentary team, considered the final four players at the WGC Match Play on the PGA Tour on Sunday were playing far too slowly.

Even record eight-time Order of Merit champion Colin Montgomerie weighed in on the "ridiculous slow play."

Billy Horschel, the eventual champion, has since apologised for his part in the slow final, which took well over four hours to complete.

NEXT PAGE: MONTY CALLS FOR SLOW PLAY PENALTIES ON THE PGA TOUR