"Many will try, but only a few can truly be elite" 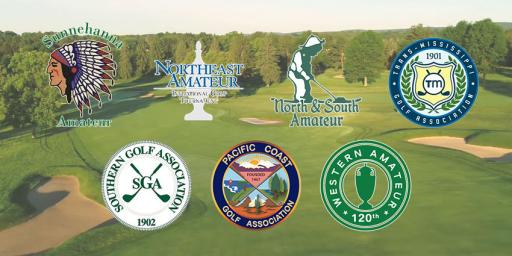 Seven of the top amateur tournaments in the United States have joined forces to form a new golf series.

In an official announcement on Tuesday it had the tag line: "Many will try, but only a few can truly be elite."

The tournaments are the:

Akin to PGA Tour University Global Rankings, the series will provide another path for top amateurs to gain exemptions into professional events based on their season-long performance.

The seven tournaments will combine into a collective competition called the Elite Amateur Cup.

The player with the highest amount of World Amateur Golf Ranking points earned from these events will be named the Elite Amateur Cup champion, earning exemptions into pro tournaments.

To be eligible for the season-long cup competition, the players must play a minimum of three events.

According to their website, the PGA Tour's Butterfield Bermuda Championship will offer an exemption.