Orlando Lencina was killed in a motorcycle crash in the Buenos Aires suburb of Luján. 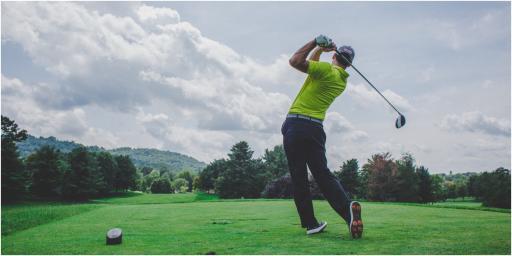 A caddie on the PGA Tour Latinoamerica has died in a motorcycle crash, marking the third carrier to die on the circuit in 2021.

In a statement released by officials on Tuesday afternoon, it was revealed that Orlando Lencina was killed in Buenos Aires on Monday.

Jose Edgar Preciado, from Colombia, died in June after suffering a fatal heart attack at his hotel after the second round of the Holcim Colombia classic.

A few months later, in October, Alberto Olguin, from Mexico, collapsed on the ninth tee during the first round of the Dev Series Final in Neuvo Vallarta, Mexico.

Despite the best efforts of those giving CPR on the course, Olguin died later in hospital.