GOLF QUIZ: Can you name the last 30 winners of The Masters?

Test your knowledge of The Masters at Augusta National with this new GolfMagic quiz. 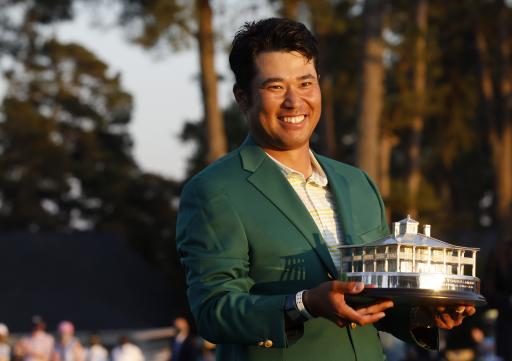 The PGA Tour is currently in its cool period as we approach Christmas and golf fans around the world are gearing up for the excitement to start in 2022.

Each year, the first major stop is The Masters at Augusta National which is arguably the best major championship of the year that most people look forward to.

GolfMagic recently posed a question to its readers on which major is their favourite and there was a clear two-way battle between The Masters and The Open Championship.

Augusta is a truly magical place and although this event returns to the same venue each year, golf fans and players never get bored of seeing the majestic sights that the place has to offer.

It is steeped in history and Tiger Woods added to this history in 2019 when he secured an incredible victory against the odds, winning his 15th major title.

Woods has won five green jackets in his career, but what years did he win them in? Phil Mickelson is also a three-time winner of The Masters, do you know when he won them?

Since 1992, the year that the quiz starts, there have been 10 different nationalities to win The Masters. Of course, American players have dominated the event since its inception in 1934.

In the 30-year list, there are seven players that have won the tournament on more than one occasion. It is fair to say that The Masters has been won by the best players to play the game.

Have a go at our quiz below:

NEXT PAGE: TIGER WOODS' TOURNAMENT IS THIS WEEK IN ALBANY, HERE'S ALL YOU NEED TO KNOW

The Masters
quiz
Tiger Woods
phil mickelson
Augusta National
Previous
Tiger Woods' tournament is this week in Albany, here's all YOU need to know
Next
Tiger Woods' yacht is MOORED in Albany, fuelling speculation over appearance