New golf resort in Cyprus gets go ahead 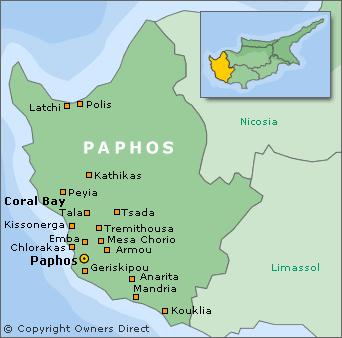 A NEW golf resort on the western coast of Cypus is due to open soon after a deal was struck to guarantee the necessary investment. Venus Rock Resort is 20 minutes from Paphos will have its official opening in September.

The project, replacing the original 9-hole Secret Valley, can be finalised after the Hong Kong-based China Glory National Investment secured shares and assets of the resort. One course is in the final stages of construction, while the constructionm for a second layout is expected to begin shortly.

A floodlit three-hole loop will be made available for evening play.

The Cyprus governement  aims to approve plans to increase the number of courses from eight to 14 in the near future. In 2008 the island had just three. The Cyprus Golf Federation was founded in 2000.