A female university student says she was left "traumatised" after one man exposed himself towards her and the others shouted expletives. 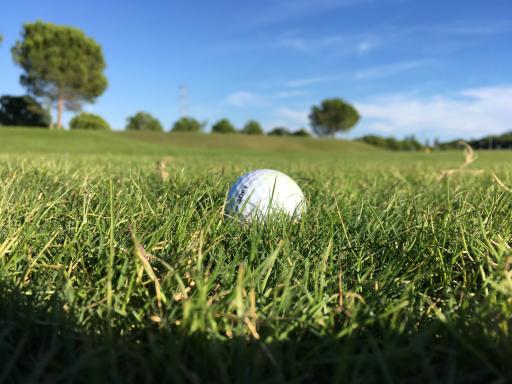 A student called Molly Bryan claims she was subjected to indecent exposure by some men at Hallamshire Golf Club in Yorkshire.

The 20-year-old said she was left "traumatised" after she was "ogled at", sworn at and had to listen to rude comments, while one of the men exposed himself towards her.

Bryan said the incident, which happened in September last year, left her unable to sleep for three days and she was at risk of suffering a panic attack if she saw the golf club again.

Bryan said she had been called to work at a private function at the Yorkshire golf club, when she was "sexually harassed by three members."

"That evening, I was ogled at and they asked me inappropriate comments," said Bryan.

"I was also subject to indecent exposure by another member as he had his genitals hanging out."

The university student complained to the club and was told that the matter would be investigated thoroughly, but the sanctions given to the men included a 12-month behavioural watch and letters of apology.

The lack of severity in these punishments led Bryan to go public with her story, as it would seem the correct punishment had not been dished out.

"We are a group of friends whose comments and humour were not intended to cause any offence," read one apology letter.

"Please be assured that on my part there was no intent or awareness that my actions that evening had caused you distress."

Another man who was involved wrote that he had "no excuses" for his actions, and it was this lack of punishment that led to Bryan telling her story.

The Hallamshire Golf Club can be found between Sheffield and the Peak District. The course was opened in 1897 and was designed by Harry Colt.