QUIZ: Test your knowledge of the winners of The Open Championship!

The 150th Open Championship is almost upon us and we want to test the knowledge of our readers with a challenging quiz which dates back to 1990. 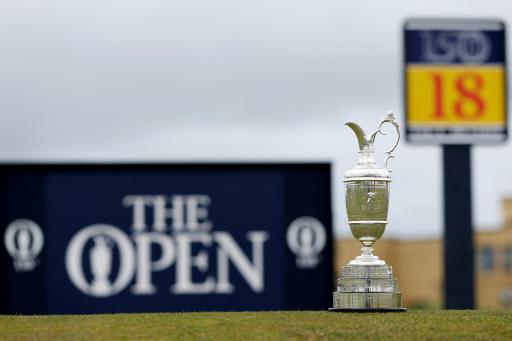 We are less than a month away from The 150th Open Championship at St Andrews and the anticipation is building for golf's oldest major tournament.

It will be an Open Championship like no other. With the emergence of the LIV Golf Invitational Series thrown in with the sensational return of Tiger Woods, it is no surprise that there was unprecedented demand for tickets.

We were meant to head over to St Andrews in 2020 but the Covid-19 pandemic meant we visited Royal St. George's in 2021 and the historic anniversary event was delayed for two years.

Before these extraordinary circumstances, the championship had been played at the home of golf every five years. American players have won four of the last six Opens held in this part of Scotland.

We want to test our readers' knowledge of Britain's major. We are asking you to name every winner of The Open Championship since 1990 which features some of the great players of the modern era.

Altogether, there are 10 different nationalities on this list. There are also 13 players on this timeline who have won more than one major title in their careers.

Since 1990, there have been 15 American winners of the Claret Jug, 10 winners from Europe and six winners from the rest of the world.

Click the link below to try our Open Championship quiz:

Next Page: "It pi**** me off!" Jim Furyk incensed by question about US Open