"Better than most": This Tiger Woods image CARVED into a pumpkin is incredible

We expected Halloween costumes but not this... 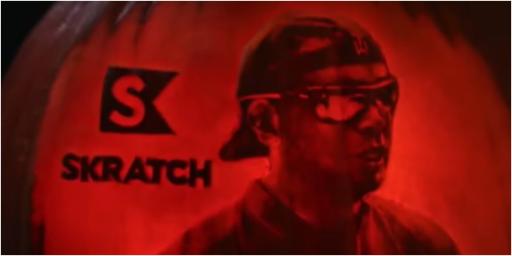 It is hardly surprising there would be some Tiger Woods Halloween costumes.

But seeing the big cat engraved into a pumpkin this perfectly is something we did not expect to see.

The folks over at Skratch golf have posted a wicked video of an artist going to work on a pumpkin and carving out the perfect Tiger.

We're not sure how long it actually took as the video is sped up but it's amazing to watch.

MORE: FLAT OVERLOOKING OLD COURSE UP FOR SALE FOR £2.8M

MORE: WHICH PGA TOUR STAR HAD THE BEST HALLOWEEN OUTFIT?

The artist has chosen to carve out the famous image of Woods wearing his Sunday red and shades with his black cap flipped backwards.

The image of Woods was from Bellerive Country Club at the 2018 PGA Championship which was won by Brooks Koepka.

It's a pretty iconic image in the world of golf and is now a regularly used meme.

Woods fired a stunning final day 64 in his first big move at a major since he made his comeback.

He lost out to Koepka by two strokes when paired with Gary Woodland.

Woods hit some incredible shots that day as he went low.

What was incredible was just how wayward he was off the tee on his front nine and could barely find a fairway.

But he kept on carving out opportunities.

Check out the video below:

Woods was pictured at Halloween a year ago surprising a young fan who dressed up like him.

Unfortunately no images of him celebrating Halloween have circulated this year.

Perhaps his children Charlie and Samantha are a little too old for trick or treating now?

When you dress up as @TigerWoods for Halloween and then bump into Tiger Woods.... pic.twitter.com/qlEFyCHteW

NEXT PAGE: JAPANESE GOLF BRAND ROLLS OUT TO THE UK