Travelers Championship will be shown live on Facebook Watch. 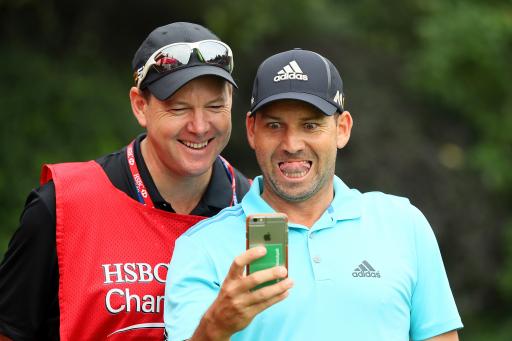 In what is perhaps a glimpse at the future of sports coverage, golf fans in North America will be able to watch featured groups on the PGA Tour via Facebook this weekend.

On Sunday morning at the Travelers Championship, Facebook Watch will start the live coverage, which will run until the Golf Channel’s broadcast takes over.

The partnership between the PGA Tour and Facebook is designed to provide more interactive offerings, and will also give "on-demand programming," like recaps, round-ups, and highlights.

"We're delighted to partner with the PGA TOUR to help it reach new fans and deliver interactive, live coverage on Facebook that taps into the social nature of the sport,” said Devi Mahadevia, Facebook’s North America Live Sports Programming Lead.

There will be a total of eight tournaments providing the service this season, with Quicken Loans National,  The Greenbrier, John Deere Classic, RBC Canadian Open, World Golf Championships-Bridgestone Invitational, Wyndham Championship, and the Northern Trust to come.