The PGA Tour's big hitters such as Scottie Scheffler and Rory McIlroy are back in town for the opening FedEx Cup Playoffs event. 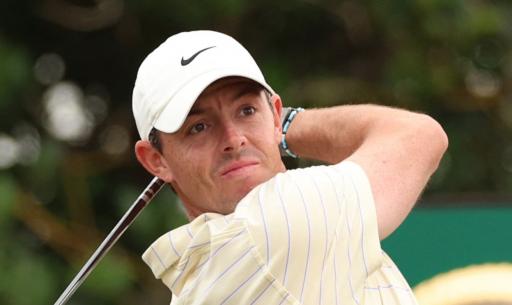 The PGA Tour's best players such as Rory McIlroy and Scottie Scheffler return this week for the opening FedEx Cup Playoffs event at the FedEx St Jude Championship.

McIlroy starts the tournament favourite after his near miss at the 150th Open Championship last month, while World No.1 Scheffler is going in search of his fifth win of the season.

Other players who will fancy their chances of the W this week include Open champion Cameron Smith, who returns to action with a rumour hanging over him that he has now agreed a deal to join the LIV Golf Invitational Series.

Related: How much do they win at the FedEx St Jude Championship

The top 70 in the FedEx Cup standings will then progress into next week's BMW Championship, before the final 30 in the standings then head into the season finale at the Tour Championship to battle it out for the lucrative FedEx Cup title and huge money bonus.

The Wyndham Championship will air across multiple networks, with the most comprehensive coverage on ESPN+.