PNC Championship 2021: How much money each team won at silly season event

Justin Thomas donated all of his earnings this week to charity... 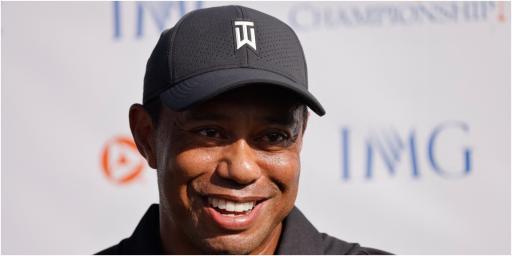 The silly-season hit and giggle PNC Championship is in the books which was won by John Daly and his son John Daly II.

Although the pair of big hitters rained on the Tiger Woods and Charlie parade, there was some decent money offer.

The defending champions Mike and Justin Thomas finished in a tie for third with Stewart Cink and his son Reagan.

Woods and 12-year-old Charlie made a serious run, shooting a final round 57 but ultimately came up short.

Earlier in the week Daly dressed up as Santa Claus for the PNC Dinner, but Daly II wasn't dressed as an elf.

He anchored the team for much of the week, hitting second the majority of the time.

A highlight of the week was his second shot from the fairway bunker into the long par-5 third.

It was their sixth time playing the tournament, previously called the Father/Son.

Charlie is getting a lot of the spotlight this week but John Daly II is a stud pic.twitter.com/grCs9FRRD0

See the payouts below:

NEXT PAGE: KARL STENSON ROASTS HIS DAD AT PNC DINNER