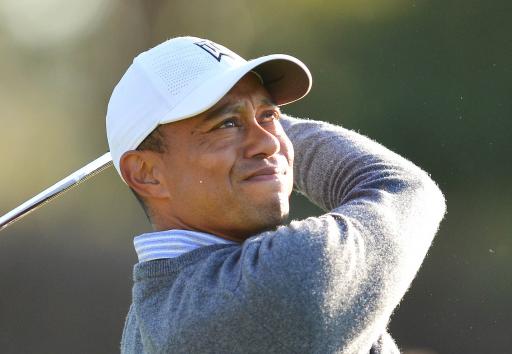 Tiger Woods has confirmed his Hero World Challenge tournament will return to Albany in the Bahamas from December 2 to 5, and the field has been increased from 18 to 20 players.

The tournament was cancelled last year as a result of the Covid pandemic, but Woods took to his social media channels to announce the news today as he continues to recover from severe leg injuries sustained during a car crash in Los Angeles back in February.

Excited to welcome an expanded field to the Hero World Challenge at Albany this year. https://t.co/hguYVEdSX1

"Excited to welcome an expanded field to the Hero World Challenge at Albany this year," Woods tweeted with a link to the news on his official website.

"We are excited for the tournament’s return to Albany, Bahamas and adding two more players to one of the strongest fields in golf."

The increased 20-man field is expected to include the a number of the world's best players, including Justin Thomas who earns an automatic spot in the field due to winning The Players Championship earlier this year.

Collin Morikawa, Phil Mickelson, Jon Rahm and Hideki Matsuyama will also receive invites following their major victories this season, along with all the major winners from 2020 including Dustin Johnson and Bryson DeChambeau.

Henrik Stenson, who also receives an invite, was the last winner of the tournament back in 2019 when he prevailed by one shot over Rahm on 18-under par.

Albany will be hosting the tournament for a sixth consecutive time this December.

The tournament will be shown live on GOLF Channel and NBC for American viewers, and be screened on Sky Sports Golf for UK fans.