The Top 10 one-putters on the PGA Tour

We take a look at the ten golfers on the PGA Tour with the highest one-putt percentage this season. 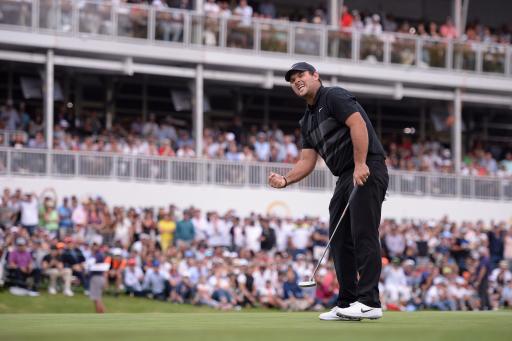 Great putters win tournaments, it's as simple as that. You might be able to smash your drives down the middle of the fairway, but what are you like once you get on the green?

For amateur golfers, the aim is to two-putt every hole and avoid those nasty three-putts and sometimes the dreaded four-putt.

Planting your ball on the dance floor and sinking the first putt is a fantastic feeling, but on the PGA Tour there are some golfers who have a knack for doing it pretty regularly.

So in this article we are going to look at the ten players who have the ighest one-putt percentage on the PGA Tour so far this season, starting with the 10th and making our way down to No.1.

NEXT PAGE: REVEALED! 84 percent of golfers are comfortable to return to the course