How to play the flop shot like Phil Mickelson

Learn how to play the flop shot effectively, a shot that Phil Mickelson has mastered throughout his career. 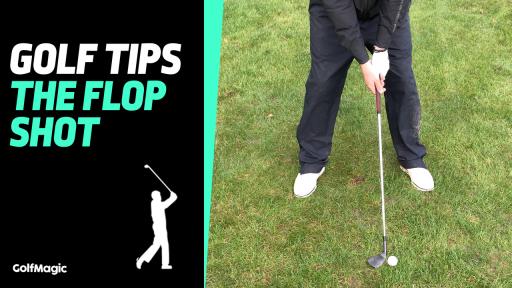 The flop shot can be a difficult shot to play and if you've tried it before you might find yourself thinning it through the green if you don't get it right, but it can actually be an extremely useful shot to have in the locker if you can play it right.

Phil Mickelson is a true short-game master and has been throughout his career. The flop shot is one of Mickelson's favourite shots to play and he'll often pull it out the bag when most players wouldn't.

It's a great way to get the ball high into the air but without much distance, so that the ball lands soft and barely moves from its landing position.

When you're faced with a short shot over a bunker and the ball is sitting nicely, the flop shot is one of the best ways to get the ball close to the hole, but it requires the right technique.

Watch the video in this article where PGA Professional Paul Babbage continues his bunker series with GolfMagic and explains the correct technique to play the flop shot.

"You need to get your club extremely open or aiming a long way right of where the flag is and there is a specific way to do that. When you grip the club, grip it really loosely so that the club shaft has got lots of movement."

Watch the video to learn more!