Climate activists near Toulouse in France have described golf as the "leisure industry of the most privileged" after avoiding water bans. 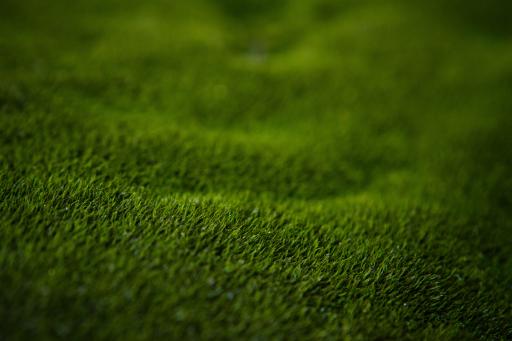 Climate activists in southern France have filled golf holes with cement after golf courses avoid water bans which have swept the nation after a serious drought.

As reported by BBC News, up to 100 French villages are short of water but golf courses are exempt from the water ban due to the need of maintaining the greens and fairways.

The action was taken by the protesters in the towns of Vieille-Toulouse and Blagnac. The Extinction Rebellion movement has taken responsibility for the action taken.

Extinction Rebellion is an environmental movement aiming to use nonviolent protest to force action to avoid issues in the climate system. They have previously appeared at events on the LIV Golf Tour as well.

"Economic madness takes precedence over ecological reason," were the words used by the activists in a petition. Some residents of local villages in the area are struggling to water gardens and perform regular jobs around the house due to the water shortage.

Activist groups have called golf "the leisure industry of the most privileged." It's been reported that some parts of the Loire river have dried up and a state crisis has been declared.

Despite opposition to the exemption of golf courses, some constraints have been applied. Watering is to be done at night and they mustn't use more than 30% of the normal volume of water.

"A golf course without a green is like an ice rink without ice," said Gerard Rougier of the French Golf Federation. He also said that 15,000 people work in the golf industry across France.

Earlier this week, England Golf advised golf clubs to prioritise areas of their courses that need water the most such as the greens. They have also been told to be ready for extremely dry conditions.

England Golf has also encouraged golf clubs to find their own strategies to build water reserves such as building additional ponds and harvesting rainwater.