New members that have joined a Surrey-based club are "ruining it for others" according to one unhappy golfer. 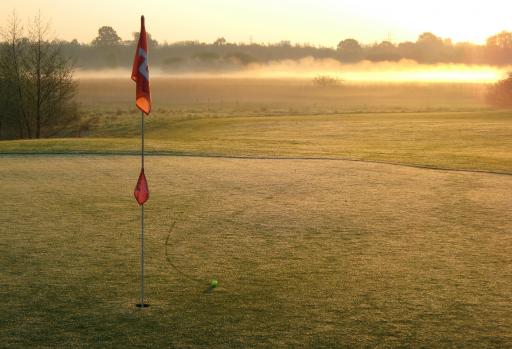 A Surrey-based golf club that has seen an influx of new members since reopening its doors has a battle on its hands after a number of original members are growing tired of the "disrespect" being shown by some of the latest arrivals.

When golf clubs were forced to close due to the spread of the coronavirus, many clubs across the country faced the possibility of closing down forever due to a lack of income.

After reopening, thousands of golfers flooded the courses which led to the UK seeing the biggest golf spike in the world, with data revealing that golfers had played 39.7% more rounds in July compared to the same month over a three-year period.

It's been a fantastic summer for the golf industry and it's great to see so many new people getting into this sport, but for one club and their original members, new faces at the club is beeing seen as a negative by some.

One GolfMagic reader got in touch with us to vent his frustration and to protect his privacy we will not be revealing his name, nor the club that he is a member at, so for the sake of the article we'll call him Joe Bloggs.

Bloggs has been a member at the Surrey-based golf club for over 20 years and is a frequent face when it comes to club events and competitions.

Once his club reopened, new membership deals were made available to attract new golfers, which seemed to do the trick as according to Bloggs, around 50 new members signed up, but it seems not all of them have made a good impression.

"I'm all for new members joining the club and getting into the sport, it's exactly what golf needs," said Bloggs.

"But there's a certain group of them that have absolutely no etiquette and they're just ruining it for others. Whenever they're on the course you can hear them four holes away, shouting loudly to each other, not even attempting to repair pitch marks and divots, showing no respect for anyone around them.

"I know some people enjoy a few drinks on the course but they're clearly having far too many and leaving bottles lying around as well, it's unacceptable!

"They even act the same in competitions and it's simply not fair. I've been a member here for over 20 years and I've never seen a group so foul-mouthed and rude.

"We've made multiple complaints to the club and nothing seems to change. People like that simply aren't welcome at our club and pretty soon a few of us are going to reach breaking point with this group of idiots."

NEXT PAGE: Golfer ties lowest round EVER recorded