Jang Yin has a mare getting to the first tee on time... 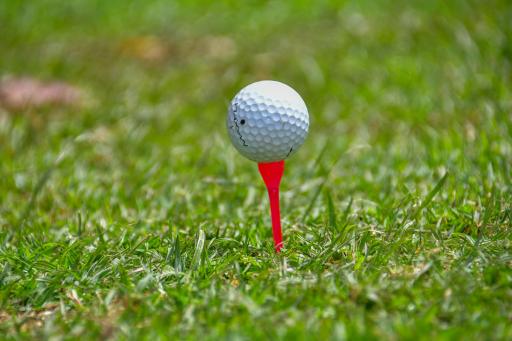 Jing Yan was assessed a two-stroke penalty for turning up late on the first tee for her 9.42am start time on day one at the US Women's Open.

Despite arriving late on the tee and being docked two strokes in the process, Yan went on to make a birdie on the hole to record a bogey-five.

She went on to card a 3-over par 74 to lie seven strokes off the pace set by Amy Olson.

Possible confusion about Yan's tee time reportedly occurred due to players going off both first and 10th tee but on two different courses on Thursday morning.

Yan played at the University of Washington and now lives in the Dallas area.

The 24-year-old from China, who is making her fifth US Women's Open start this week, has missed the cut in five of her previous six tournaments.

5.3 Starting and Ending Round

a When to Start Round

A player’s round starts when the player makes a stroke to start his or her first hole (see Rule 6.1a).

The player must start at (and not before) his or her starting time:

If the starting time is delayed for any reason (such as weather, slow play of other groups or the need for a ruling by a referee), there is no breach of this Rule if the player is present and ready to play when the player’s group is able to start.

Penalty for Breach of Rule 5.3a: Disqualification, except in these three cases: