Golfer rants about his shocking round to girlfriend in HILARIOUS video

We've all felt this guy's pain and unfortunately for his girlfriend, she suffered the incredible rant. 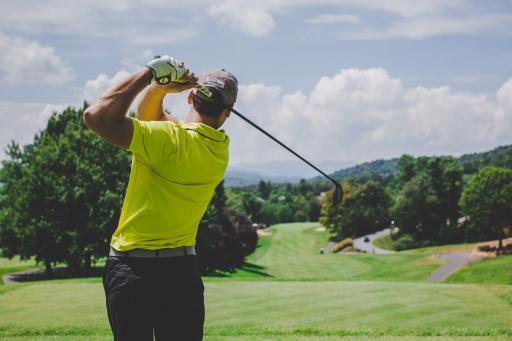 Golf is unfortunately one of those sports where form can mean absolutely nothing. Just because you shot under your handicap one week, doesn't mean you won't shoot 10 strokes over it the next. For this frustrated golfer, he had to get his shocker of a round off his chest, much to the delight of his girlfriend...

PXG Sales Specialist Gabi was fresh out of the shower, putting her makeup on to get ready, when her boyfriend called to rant about his shocker of a round.

Fair play to Gabi, as although she was finding her boyfriend's breakdown pretty hilarious, she kept her cool on the phone to support her other half and try and make him feel a little better about himself.

RELATED: Is this the WORST tee shot ever caught on camera? We think it might be...

"I've shot 75 out here but today I shot 93. I shot ninety-f***ing-three," says the frustrated golfer at the start of the video.

"Yeah that's not you," Gabi replies, before trying not to laugh too loudly when her boyfriend replies: "That is unacceptable."

The video was shared on multiple Instagram pages and golf fans flooded the comments section in response.

"Something tells me this wasn’t the first time you’ve called to tell her about your round," read one comment.