They are one of the most iconic high-performance car brands on the market, but now they are entering the golf business. 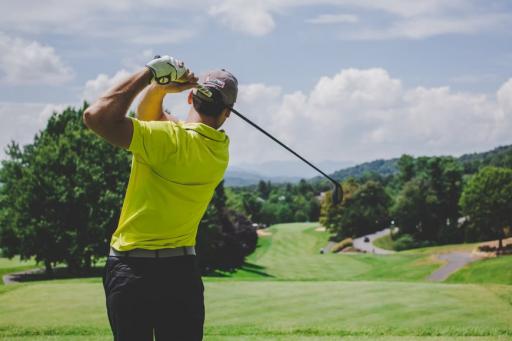 They are known in the world as one of the most well-known car brands.

But now they are officially entering the golf business, golfwrx have reported.

It has been announced that Lamborghini will begin building golf carts with solar panels.

They have reportedly partnered with Kinetic Green Energy who are an Indian electric-vehicle manufacturer.

It has been reported that the market is worth $3 billion.

Although their CEO has made these comments they have yet to officially confirm their partnership.

It has been suggested that the collaboration will mean that their distribution will begin in December next year.

The carts will be sold at airports, hotels and holiday resorts.

Lamborghini are known for their styling, design, innovation and engineering.

Supercars in the golf world are big business.

A number of high-profile players own a multitude of sports cars.

Rory McIlroy is said to own dozens.

While Ian Poulter is also keen on his cars.

He famously bought and sold a Ferrari to McIlroy and then later admitted that he regretted the decision.

It has not yet been announced how much they will retail for.

But no doubt they will cost a fortune.

RELATED: WHERE DOES RORY MCILROY GO FROM HERE?

RELATED: IS THIS THE MOST EXCITED WE'VE BEEN ABOUT TIGER WOODS?