The Big Money Golf Classic has drawn controversy after it has reportedly failed to pay its players. Now they want to go to court. 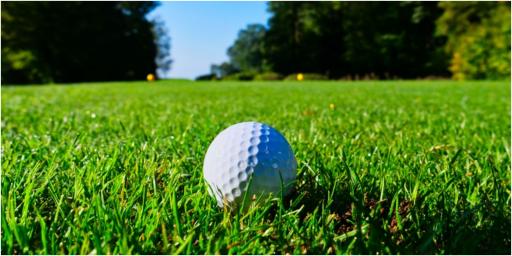 A mini tour in Florida has drawn controversy after it has reportedly failed to pay out players despite offering huge pay days.

As first reported by GolfDigest, the event in question is the 2021 Big Money Golf Classic, a three-day event held last December at Orange County National.

But it has been reported than more than a month later there is thousands of dollars yet to be paid out in the promised winnings.

A women's tournament has also been hit with issues over repayment of players for entry fees.

Related: Best driving ranges in England you need to visit

The owner of the tour is a man by the name of Dustin Manning. He is a former tour pro and told the publication this is all a "collosal misunderstanding".

He told the publication that the issue is down to a dispute between the tour and StakeKings, Inc.

Credit card processer Square is also involved in the dispute.

In a statement, Manning said Big Money Events LLC is now trying to pursue $700,000 in damages after StakeKings "reneged on its agreement".

StakeKings' response was that Manning "is in full desperation mode and has been for quite some time".

What happens next is unclear. Though Manning is said to have admitted, "the buck stops with me" but, "there are other people around who did things that led to certain decisions, and we are going to hold them accountable."

The publication went further and said that nearly a month after MJ Maguire had won the tournament in a playoff, he still hasn't been paid out.

Maguire and runner-up Tom Lovelady agreed to split the purse before sudden death and take home $50,000 each.

When you get desperate after using your own player registration funds there is nothing left to do but attempt to find someone else to pin it on.
StakeKings Inc. luckily required all conversations with Dustin to be in writing and we will be releasing a full statement today.

Manning has reportedly said that players will get their money by 1 March.

But last week, a statement from Manning appeared on Twitter saying the company "is now unable to meet its present obligations".

His LinkedIn page was reportedly removed. Their website was also altered.

He told the publication: "I know how this looks. But I'm not trying to screw people over."

They are now saying that if a conclusion cannot be reach "the facts will be made clear through litigation".

What is clear is how this has all gotten very messy. How the players will get their money and more importantly when they will get paid is unclear.