Was the R&A right to announce changes to amateur golf and how rife is cheating?

Sweeping changes to the rules of amateur status were announced by the governing bodies, but were they right to do so? 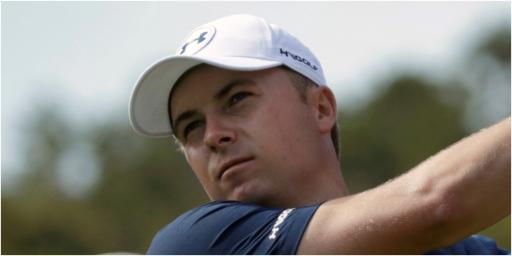 In sweeping changes which will be introduced next year it will be harder for amateur golfers to cheat.

Handicap golfers will not be allowed to accept cash prizes from competitions unless they comply with the new rules.

The rules, which will come into place next January, followed a six-month consultation period.

For the first time, the R&A will allow amateurs to receive unlimited sponsorship, while expense-related restrictions have also been relaxed.

MORE: FAN ASKS TOM BRADY FOR A GAME OF GOLF

Top amateurs will be allowed to pick up cash prizes to a maximum of £700/$1000 in scratch events where handicaps are not involved.

Grant Moir, the R&A's director of rules, was concerned players may have been encouraged to cheat by playing off a more generous handicap.

"Cash prizes might just create a greater temptation than ordinary prizes," he told the media this week.

"And obviously, we're very keen to protect and maintain the integrity of the game in relation to how the rules of golf are applied."

He continued: "It's a fine balance in a self-policing game. There was also a concern that there would be more money leaving the golf industry.

"The vouchers and the merchandise that are traditionally given as prizes keeps the money within the club and the industry.

"So we've changed that aspect and the ability to win prizes of money only applies in scratch-only competitions."

A case in point was Scotland's Louis Duncan, who won the Women's Amateur Championship with a stunning 9&8 victory in the final.

She went on to finish 10th at the AIG Women's Open but did not get a penny as an amateur.

It is clear that for the every day golfer little will change, while in the long term the biggest beneficiaries will be up-and-coming golfers.

Golf does have its problems with cheats but so does every sport.

The game relies on peoples' integrity and honesty and these new rules will only strengthen that.

NEWS: WOMAN MOBBED BY KANGAROOS ON TEE BOX IN AUSTRALIA