Ladies golf returns in the UK with a new one-day Women's Open in Hampshire... 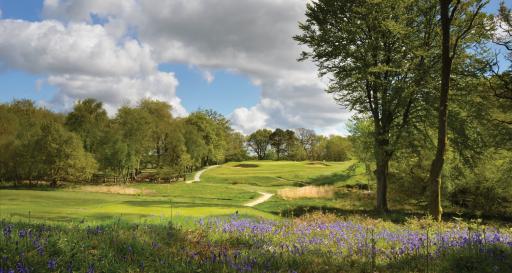 Women's golf will return in Britain for the first time since the coronavirus lockdown with a new one-day Women's Open at Brockenhurst Manor Golf Club, Hampshire, on Thursday June 18, according to a Telegraph report.

The tournament will be played behind closed doors and is expected to attract a number of the world's best golfers include 2018 Women's British Open champion Georgia Hall.

"It is to find a way to put on a tournament for women’s professionals, so that we can be competitive again and have the chance to earn a little money in these uncertain times and to boost the profile of the women’s game," Young told The Telegraph.

"It is so important that women’s sport is visible. There was controversy a few weeks ago over the first golf in the US being men’s only. Because golf is a sport that can be played safely now it is key that the women get exposure, too."

Although the field has yet to be confirmed, it is reported that Hall, Meghan MacLaren, Annabel Dimmock, Amy Boulden and Gabriella Cowley will definitely be playing.

The event is yet to attract a sponsor and players are pitching in a £125 entry fee to contribute to the prize pot.

It is hoped the tournament will be covered on Sky Sports, but this has yet to be confirmed.