Is this the worst "my clubs were stolen" story of all time?

Man's golf clubs are stolen. He knows exactly where they are. Nothing police can do.

Knowing your golf clubs have been stolen is one of the most gut-wrenching moments for a golfer. Made worse if you've no insurance.

But spare a thought for a golfer named Tom Owen, who despite knowing his clubs have been stolen, knows exactly where they are. Only there is nothing (legally) he can do about it.

Mr. Owen’s bag, with its thousands of dollars of equipment and his cell phone, was lifted from Howick Golf Course at Musick Point, New Zealand, on December 15.

They took everything, all my clubs, my bag, trundle, golf balls and my mobile phone which was tucked away inside the bag.

However, Owen was able to track his phone (which was in his golf bag) to a nearby residential address on Pigeon Mountain Road.

He called the police to report the theft and the location of his stolen property, but the authorities quickly informed him while that information was all well and good, they were not able to lawfully search the premises and thus not able to recover his clubs. 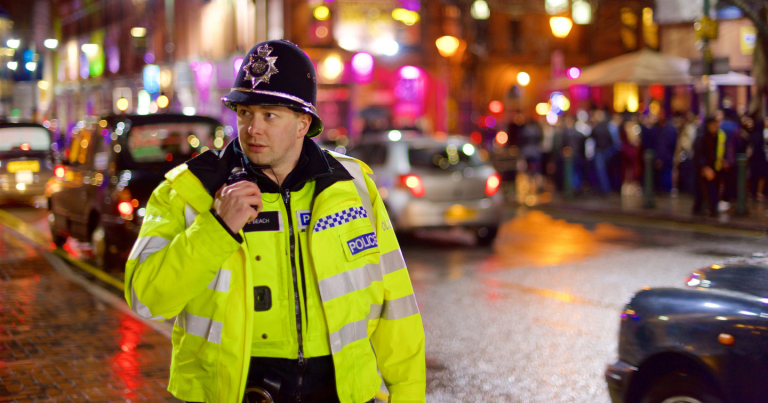 While we understand people may think police can use the tracking system people use on their phones and then send a patrol car to retrieve the property, under the Search and Surveillance Act 2012, police officers do not have the authority to enter a premise based off a locater app on a missing phone. If police resources are available and the technology can pin-point a specific address such as a household, Police are able to knock on the door and make enquiries, but not enter.

Owen was left frustrated by the findings, as any golfer would be after spending more than a thousand pounds on new equipment. He said:

It’s very frustrating to know where your stolen items are and not have anyone do anything about it. If police really can’t act on the information you give them, then something needs to change.

What do you reckon? Should we help re-write the law to help golfers from experiencing this problem again?!