LIV Golf confirms the players competing in its Bedminster tournament 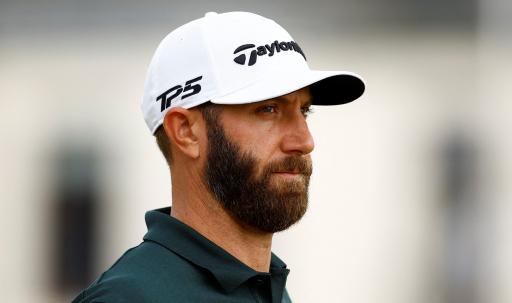 LIV Golf has confirmed the field for its third tournament of the season at Trump National Bedminster Golf Club from July 29 to 31.

Henrik Stenson has confirmed he will be making his LIV Golf debut in Bedminster following his shock move to the Saudi-funded circuit.

Stenson, 46, has been sacked as European Ryder Cup captain as a result - something he "disagrees" about but accepts for now.

He's also been dropped by one of his long-time sponsors.

England's Paul Casey will also be making his LIV Golf debut, as too will American duo Jason Kokrk and Charles Howell III.

Casey was already announced in the field a couple of weeks back but Stenson, Kokrak and Howell were all confirmed by LIV Golf today.

Related: Which players have made the most money in LIV Golf tournaments so far?

Henrik Stenson will be announced as joining LIV Golf within the next 24 hours, will play in their event at Trump Bedminster next week and - if anyone cares - will be a member of the ‘Majesticks’

Related: The latest PGA Tour players linked with a move to LIV Golf

Check out the full field for the third LIV Golf tournament of the season below: