72-time LPGA Tour winner Annika Sorenstam is in the field for the Gainbridge Championship later this month. 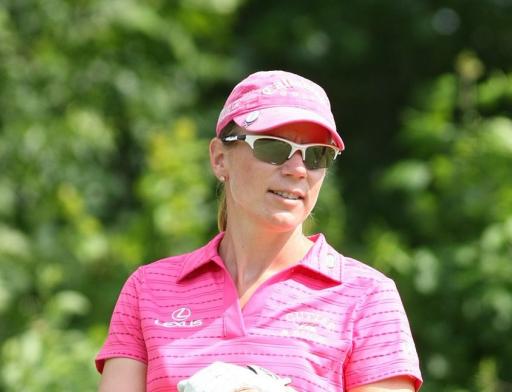 Annika Sorenstam will return to action on the LPGA Tour for the first time in 13 years at the LPGA Gainbridge Championship in Florida.

The 50-year-old is one of the most decorated golfers in the game, a 10-time major winner who has amassed 72 LPGA victories and 90 titles worldwide.

"I've thought about it since I heard the event was coming to Lake Nona, where we have lived for years," said Sorenstam. "The members keep asking me to play and I figured, why not? I need to practice. If the tournament wasn’t here, I wouldn’t be playing.”

Sorenstam's last victory came in 2008 at the Michelob ULTRA Open at Kingsmill and the Swedish star retired from the sport shortly after to start a family.

The LPGA Gainbridge Championship takes place at Lake Nona Golf & Country Club in Orlando later this month, from February 25 to 28.

In 2003, Sorenstam made history when she became the first woman to play in a men's PGA Tour event in 58 years.

Sorenstam recently spoke out after she was criticised for receiving the Medal of Freedom from Donald Trump, just days after his followers attacked the US Capitol building.

"I have always viewed it [the medal] in the context of the people through history who have received it," she told Golf Channel. "It started in 1963 and it's quite the impressive list of people; whether that's through science, art, entertainment or sport. It's really about people that make this world a better place.