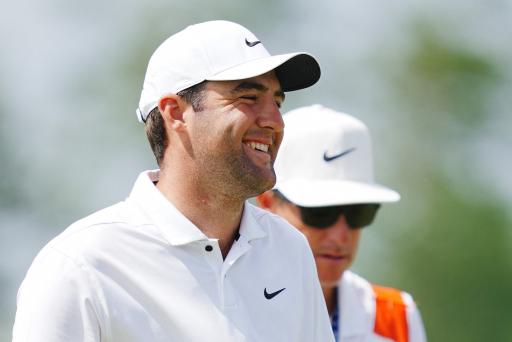 Scottie Scheffler returns to the PGA Tour for the first time since slipping on the famous Green Jacket at The Masters last month at this week's AT&T Byron Nelson.

Scheffler, the new World No.1, is bidding to do the unthinkable this week and win for the fifth time in his last seven starts on the circuit.

It will be no easy task for him, however, with one of the strongest fields of the PGA Tour season lining up at TPC Craig Ranch.

The AT&T Byron Nelson marks the final event before the season's second major at the US PGA Championship at Southern Hills next week.