Brad Fritsch, 40, handed himself in after supplements for his diet contained prohibited substances 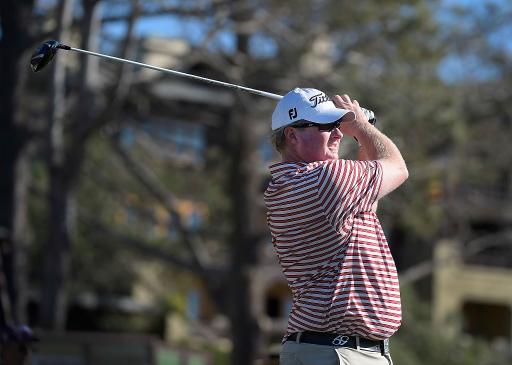 PGA Tour veteran Brad Fritsch has been banned for three months after he reported himself to officials for taking a banned substance.

The 40-year-old, who has one win on the second-tier Web.com Tour, explained on Facebook the mistake came about when taking suplements for his diet.

"I tried to drink 120 oz of water per day, and then took the supplements that every other program participant takes - a liquid multivitamin, even more vitamin D, a 'body detox' solution, a probiotic, and a spray called BioSom," wrote Fritsch.

The final substance on that list contains DHEA which is a banned substance.

"I’m just so upset with myself that I didn’t think to question what was in the supplements," Fritsch said. "But I never did. And in the program rules, it stipulates that a self-report is the same as a positive test.

"Mr. Fritsch self-reported this information after discovering that an ingredient in a supplement that he was taking was on the prohibited list,” a statement from the Tour read.

He is the fifth player to be suspended by the Tour for violating the anti-doping policy.