Tiger Woods' scoring averages by year are scary, especially THAT season in 2000 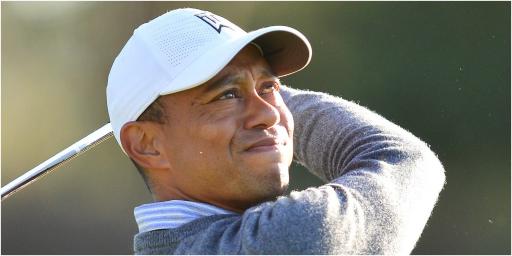 It is difficult to believe it is more than 20 years since Tiger Woods' epic 2000 season.

That year Woods really was sensational as he claimed nine victories from 20 starts, along with 17 top-10s.

To put his dominance into perspective, six of those events were won back-to-back.

And he won the U.S. Open by 15 strokes over Spain's Miguel Angel Jimenez and South Africa's Ernie Els.

To this day, it remains the biggest margin of victory in a major championship.

MORE: WHAT IS IT LIKE TO PLAY AGAINST TIGER WOODS?

It was vintage Woods and if only we had known we were in the good old days before we had actually left them.

Golf nerds absolutely love taking a look into that season and seeing how it stacks up in his career as a whole.

An interesting image began circulating on Twitter recently taking a look at Woods' scoring average from 1996 to 2020.

What stands out is that Woods absolutely obliterated the par 5s and was insanely consistent elsewhere.

How can someone have an average score on a par-5 that is closer to an eagle than a bogey, over 25 years?

So you wanna "snap necks & cash checks" on tour?

MORE: HOW IS BRYSON GEARING UP FOR THE MATCH?

MORE: COACH REVEALS MISTAKES HE MADE WITH WOODS

NEXT PAGE: TIGER WOODS' PUTTING FROM 2002-05 WAS RIDICULOUS