This is the full list of competitors and how the format works at the Zurich Classic of New Orleans on the PGA Tour. 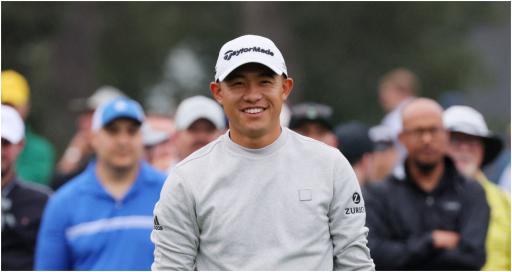 There are 160 players competing in two-man teams. PGA Tour players get to choose their partners as long as they have some kind of status or can receive a sponsor exemption.

The teams will play better ball in rounds one and three and alternate shot in rounds two and four. There is a cut of the top 33 teams and ties after 36 holes.

If there is a playoff after 72 holes the teams will compete in sudden-death and will switch between foursomes on the first extra hole and fourballs on the second hole and so forth.

The winners will receive two-year exemptions on tour and spots in the PGA Championship as well as the Tournament of Champions next season.

Sungjae Im and Byeong Hun An

Will Zalatoris and Davis Riley