Arccos will allow players to discover which club is their strongest and which is their weakest with the new Strokes Gained by Club feature. 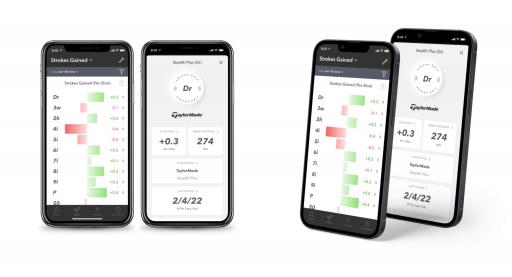 Arccos have announced Strokes Gained by Club, a groundbreaking new feature that allows players to see which clubs in their bag are gaining or costing them strokes on the course.

Set to premiere in April for all users of the Arccos Caddie app, Strokes Gained by Club represents the first time that personalized advanced analytics has been applied to on-course equipment performance. Its release comes shortly after Arccos introduced a golf ball data capture system.

Strokes Gained by Club was built by Arccos’ in-house data and engineering teams, which leveraged the company’s unmatched dataset that now includes more than 500 million shots and billions of related data points recorded during over 10 million rounds.

Designed for use by golfers of all skill levels, Strokes Gained by Club assesses equipment performance versus the target handicap a player selects, thereby offering a precise view of which clubs are contributing to better scoring and those that are holding them back.

Among the key applications of this tool is the ability for a player to easily compare their performance with a current club to a prospective purchase.

The system is highlighted by an A.I.-powered rangefinder, smart club distances and caddie advice for every golf hole on earth.

These innovations helped new Arccos Caddie members who played at least 10 rounds lower their handicap index by an average of 5.78 strokes in 2021.

"The insights gained from Strokes Gained by Club are way beyond what’s available on the PGA Tour and will have a dramatic impact on equipment choices by players, their coaches and clubfitters," said Sal Syed, Arccos CEO and Co-Founder.

"It’s just the latest step in our ongoing innovation cycle that’s leveraging a massive and unrivalled dataset to help golfers make smarter decisions before, during and after their rounds."

Next Page: This Sam Burns record at the Valspar Championship is AMAZING!