Take a look at the club Patrick Reed used to win the Farmers Insurance Open. 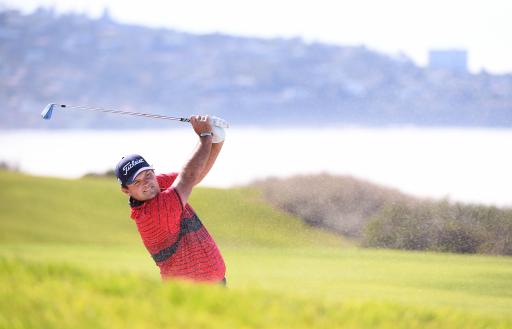 Patrick Reed claimed his ninth PGA Tour title with a five-shot victory at the Farmers Insurance Open on Sunday and he did so with a fairly mixed bag of equipment.

The 2018 Masters champion is one of the rare remaining free agents on the PGA Tour, meaning he picks and chooses the clubs in his bag and isn't paid a penny to use them.

Reed's apparel deal with Nike Golf recently came to the end and the 30-year-old has recently been rocking the G/FORE brand, which continues to grow in popularity in both the professional and amateur game.

During the Farmers Insurance Open, Reed's bag contained multiple brands, but he put in a particularly solid performance off the tee with his Titleist TSi3 driver.

Reed was accused of "cheating" by golf fans, journalists and professionals around the world after his third-round antics and the world No.10 said resiliency was one of the keys to getting the job done on Sunday.

"The biggest thing was that you just had to be resilient out here on the golf course," said Reed.

"When it came down to yesterday, I heard from the rules official and did everything I was supposed to do. That's all you can do is go through the correct steps to protect the rest of the field."

NEXT PAGE: How much money Patrick Reed and the rest of the field won at the Farmers Insurance Open