PGA Tour: Has Netflix struck a DEAL for new docuseries? 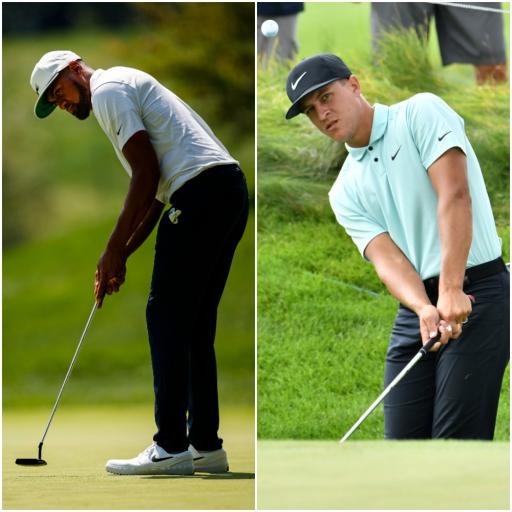 Golf fans could be about to see PGA Tour life in greater detail after Netflix has reportedly struck a deal for a new docuseries.

The format of the show is reportedly a model of the popular "Drive to Survive" series about Formula One.

Golf.com first reported on the news, though bosses have remained tight-lipped about whether or not a deal has been agreed.

They would not be paid, it has been reported, but they would benefit from greater exposure.

Justin Thomas and Bryson DeChambeau are two players that executives are hoping to agree to take part in.

Ian Poulter has also reportedly been approached about taking part too.

It would follow their life at home off the course and in between events and would likely be filmed next season.

The news clearly parallels the Player Impact Program (PIP), which has been heavily criticised.

RELATED: PGA TOUR SAYS MOST POPULAR PLAYERS IN PIP WILL NOT BE REVEALED - BUT WHY?

Perhaps a major driving force in getting the deal done with Netflix is it would be targeted at a younger audience.

There's no doubt there would be interest and, given the success of the format in different sports, it's hard to see why it wouldn't be commissioned.

Would you like to see this happen? Share your thoughts and comments over on our social media channels now.