PGA Tour: Most popular players WILL NOT be revealed - but WHY?! 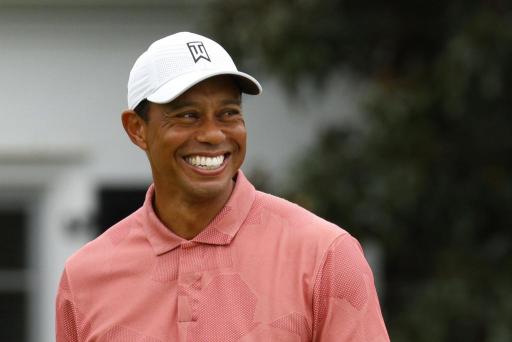 This weekend we will find out who will win the FedExCup but one result will be shrouded in darkness.

That is the results of the highly controversial Player Impact Program (PIP).

Tour bosses previously announced players most influential off the field will compete for a share of $40 million.

The most influential player who drives the most fan and sponsor engagement is due to get $8 million.

But PGA Tour commissioner Jay Monahan has no plans to reveal the results.

That seems a bit illogical, in my view.

Should we be told?

Do we as fans deserve to be told?

Monahan has said the program won't conclude on Sunday but will run through to the end of the year.

RELATED: HAS THE PLAYER IMPACT PROGRAM BEEN A SUCCESS?

Whatever you think of the program, sadly, this is how business works.

This is how capitalism works and during uncertain times because of the pandemic you could argue the Tour's hand was forced.

In business, everything is weighted towards the top.

Some pros have argued in vain this cash should be injected into the lower tours.

Kevin Kisner weighs in on the Player Impact Program.

When all is said and done, chances are we already know who the most influential players are.

Rickie Fowler has had by his own admission a dreadful season.

Chances are he'll make more money than most in the top 100 in the world rankings due to his sponsorships.

If we're being honest, Tiger should get the whole cash prize due to his enduring populism.

He's the reason why the PGA Tour is able to sign multi-million deals with FedEx in the first place.

Sky Sports commentator Andrew Coltart made an interesting observation about the PIP.

The optics of the program do not look good considering during the pandemic lots of people lost their jobs, he said.

He also pointed to the FedExCup prize pool being the reward for having a massive impact on the season.

Whatever your thoughts are, it certainly appears here to stay.