Tiger Woods confirms his next PGA Tour event and it's just two weeks away! 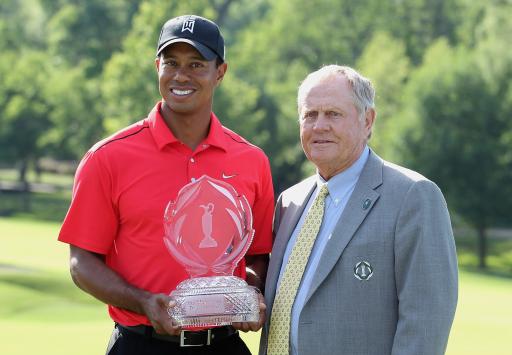 Tiger Woods has confirmed he will tee it up at The Memorial Tournament in Ohio as hosted by Jack Nicklaus from May 28 to June 3.

The announcement was made via The Memorial's official Twitter page on Wednesday...

HE'S BACK! Our five-time winner @TigerWoods has officially committed to play #theMemorial. Who else is excited?? pic.twitter.com/qooaaf305G— #theMemorial (@MemorialGolf) May 16, 2018

RELATED: TIGER WOODS - "I'M NOT THAT FAR FROM WINNING!"

Woods, a five-time winner of The Memorial, has performed admirably since his return to golf this season and has posted four top-12 finishes in his last six starts on the PGA Tour.

The former world number one won this tournament three years running from 1999 and then again in 2009 and 2012.

Following The Memorial, Woods will tee it up in the US Open followed by The National in June, and he has also committed  to the Open Championship in July.