LIV Golf player Patrick Reed has confirmed he will be playing the two upcoming events on the Asian Tour's International Series. 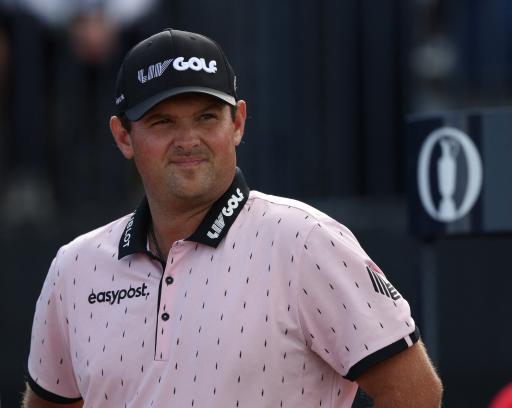 Reed, 31, will peg it up next week at the International Series Singapore and then the following tournament in South Korea.

Considering he is a big name, his committal will be quite a big boost for the Asian Tour.

LIV Golf players have previously touted the idea of playing in Asian Tour events as there is uncertainty about whether or not the controversial series will be awarded Official World Golf Ranking accreditation.

That means that unless they are exempt as past champions or by current ranking, LIV Golf players currently do not have a pathway to qualify for the majors.

Greg Norman, the LIV Golf chief executive, has also provided an update on the breakaway tour's bid to achieve accreditation.

"He has our application, so he'll go through the right process to get it there," said Norman.

"We brought up recusing [Jay] Monahan and [Keith Pelley] and [Martin] Slumbers [R&A CEO] and everybody who's had a negative comment about LIV, and they cannot vote.

"From an OWGR standpoint, if I'm in [Dawson's] shoes, I'm getting independent legal advice."

The International Series Singapore will be played on the Tampines Course at Tanah Merah Country Club from August 11-14.

Other LIV players may join Reed in these events, where the prize purses are $1.5million with the winner taking home $270,000 in each event.

LIV Golf have also confirmed the details for 2023, in which it will expand into a league format.

Reed has been part of the winning "4 Aces GC" side in the two recent LIV events in Portland and Bedminster.