Cameron Smith SHAVES LETTERS 'AUS' into his hair ahead of Olympic Games!

Cameron Smith has sported a great mullet on the PGA Tour this season, but now he has taken his hairstyle to the next level. 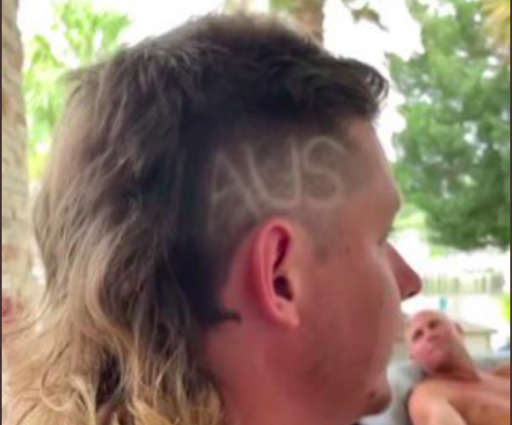 In recent years, Cameron Smith has emerged as one of the best players in the world and he has also made headlines for his standout hairstyle on the PGA Tour.

When Smith and his fellow Australian Marc Leishman won the Zurich Classic of New Orleans earlier in the season, Leishman wore a mullet wig to have some fun with his partner.

Smith has donned the mullet hairstyle with great pride in 2021 and it has made him an instantly recognisable figure in the world of golf.

The Aussie pair will be representing their nation in Tokyo this week at the Olympic Golf event and GolfMagic fancy Smith in particular to find himself on the podium on Sunday evening.

Aussie Cam Smith is a few days away from Tokyo but he's ready!#TokyoTogether pic.twitter.com/mQAyXEcZmh

To show his passion for his country, Smith has enhanced his haircut by having the letters 'AUS' etched into the righthand side of his head.

Smith will have every chance of winning the gold medal this week and his form on the PGA Tour shows this. He has six top-10 finishes and he also finished second behind Dustin Johnson at The Masters back in November 2020.

The 27-year-old has a total of three wins on the PGA Tour and he has risen to as high as World No. 24, but this will no doubt be improved on in the coming years.