Drive To Survive, the popular behind the scenes Formula One show on Netflix, has inspired the makers of the documentary to produce a similar version with some of the biggest names in golf. 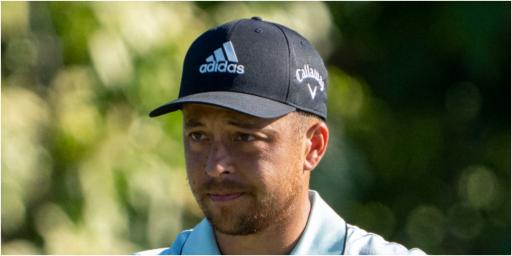 Drive To Surive, the popular Formula One show on Netflix has inspired the documentary makers to produce another version of the show with golf's biggest stars.

The major streaming giant has teamed up with the PGA Tour to film behind the scenes at every major this year as well as the Players Championship and the season-ending FedEx Cup.

This is the first time ever the PGA Tour has given unprecedented access to behind-the-scenes with their star players.

Six of the current world's top 10 have signed up and agreed to let the cameras follow them for a year.

It has been suggested by other news outlets the PGA Tour has no editorial control over the final product.

There are some notable absentees from the confirmed list, that being Tiger Woods himself and Bryson DeChambeau, who has ramped up the amount of content he produces on YouTube in recent months.

Perhaps they may be persuaded depending on the show's success.

It has not been connfirmed when the first episode will be available to watch.

This is the full list of players taking part:

This has been brewing for a while and in all honesty was one of the worst kept secrets in golf.

Now it has been confirmed and several players have already reacted.

I can’t believe imma be on Netflix lol

The first season of Drive To Survive was streamed in the UK in more than one million homes in its first week of release.

Now it's one of the most popular shows on the platform.

No doubt golf's governing bodies will want to have the same impact.

More: Lee Trevino knows when (not if) Tiger Woods will play again