Rory McIlroy earns an AMAZING $1,920 per swing on the PGA Tour

Since his debut season on the PGA Tour in 2009, McIlroy has picked up 18 victories and four major championships. 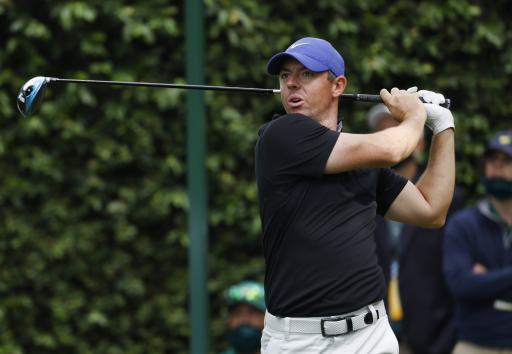 Rory McIlroy has reportedly earned $1,920 with every swing that he has made on the PGA Tour, which is more than any other player.

According to research conducted by William Hill, McIlroy has competed in 182 official events for which he has earned over $53 million, which also accounts for his FedEx Cup earnings of around $32 million.

The research considered the top 15 ranked players on the PGA Tour and their career earnings per year. This figure was divided by their statistics on the fairways and greens in order to find the value of each stroke they played.

If you take away what each player has earned in FedEx Cup bonuses, McIlroy has earned $1,198 per swing with only Tiger Woods ahead of him on $1,354.

The 2020 PGA Tour season proved to be the most lucrative year of golf in terms of money earned per swing of the top 15 players, with the average standing at $1,578. This is a huge increase when compared to the figure of $569 in 2010.

Dustin Johnson earned a staggering $6,168.52 per swing during the 2020 season, which is the most of any golfer in one single year.