Tyrrell Hatton broke into the world's top 10 players in October 2020 for the first time in his career, so what clubs does he have in his golf bag? 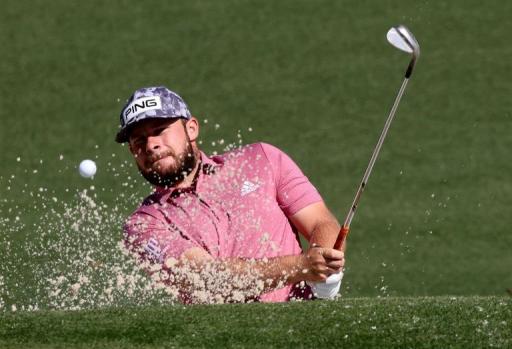 Tyrrell Hatton is currently the highest-ranked English golfer in the world and, although he is still searching for his first major championship, his record on the PGA and European Tours is excellent.

Hatton secured his first European Tour title at the Alfred Dunhill Links Championship in 2016 and he made it back-to-back wins at the event a year later.

The 29-year-old has won twice this season, the first of which came in October when he won the BMW PGA Championship at Wentworth, which is the European Tour's flagship event.

He backed this up with another victory at the Abu Dhabi HSBC Championship in January, but arguably the best week of his career came in March 2020 when Hatton won the Arnold Palmer Invitational.

Although the six-time European Tour winner shot 2-over-par in his final round at Bay Hill, he managed to seal his first PGA Tour title.

Hatton is currently a Ping staff player and his bag is almost complete with Ping clubs, but the top of his bag chops and changes regularly.

Tyrrell Hatton - What's in the bag?