WATCH: Evolution of the TaylorMade golf ball... we pit seven iconic balls up against each other. 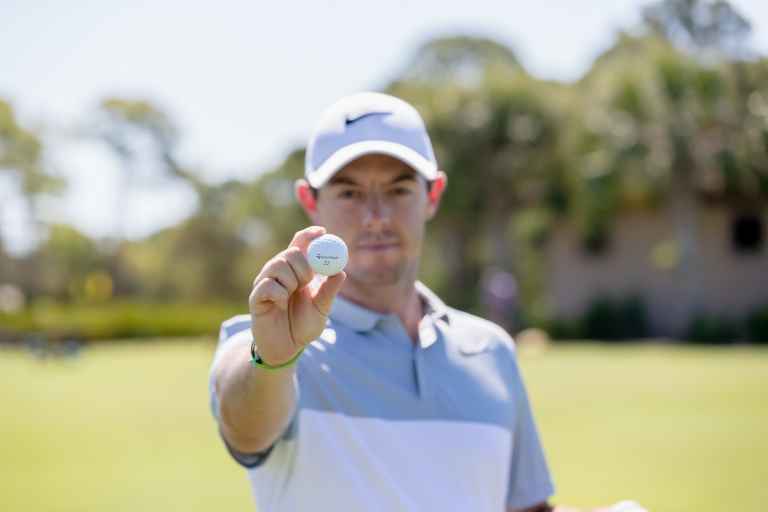 TaylorMade golf balls are currently played by five of the world's top seven players, so we thought it was probably a good time for us to go and see what all the fuss is about.

We headed to The Shire London with our very own SkyTrak launch monitor to not only address the new TP5 and TP5x golf balls, but also throw them up against five other iconic balls from TaylorMade's past to see just how far they've come along in this category.

GolfMagic Editor Andy Roberts pitted seven TaylorMade golf balls up against each other, dating back from 1999 with the Inergel Pro - the first golf ball he ever played as a kid - all the way through to 2017 with the TP5 and TP5x.

Watch the video below for the results...

QUIZ: CAN YOU NAME THE GOLF BALLS AS PLAYED BY THE WORLD'S TOP 10?

We also caught up with Rory McIlroy just hours after he returned from the 146th Open Championship at Royal Birkdale, where the new TaylorMade Golf staff player addressed his views on the performance of his TP5x ball...