This NBA player had his TaylorMade golf clubs stolen and he's offering "a good check" for their return. 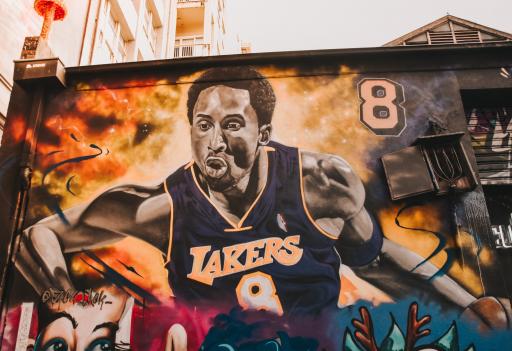 An NBA player is offering a "good check" for anyone that helps him get his golf clubs back after they were reportedly stolen.

Kent Bazemore, who has been an occasional starter for LeBron James' Los Angeles Lakers this season, shared the heartbreak on social media.

Bazemore is a lefty and reportedly uses TaylorMade golf clubs. If they were fitted (we presume so) then that is a bit of pain to replace.

There is of course the sentimental value attached to the clubs as well. If you take a peek at his social media, you can see he is a golf nut.

When he's not shooting hoops he's out on the golf course. He films himself playing golf a lot and he's also got a swing simulator at home.

"Someone stole my golf clubs," he wrote to his followers. "That's a pain I can't explain," he added.

Someone stole my golf clubs. That’s a pain that I can’t explain.

If you take a closer look at the image, you can see that Bazemore also had a Kobe Bryant headcover too for the chief.

The golf community is usually pretty good getting together to help out people when their clubs get stolen.

We tentatively suggest that Bazemore probably has enough money to replace the set but that's not the point.

To golf fanatics, clubs are our children and golf equipment can stay in our bags for decades.

Here's to hoping that they turn up soon and those who pinched them are swiftly brought to justice.