You can now play The Belfry's ICONIC Brabazon course on Toptracer 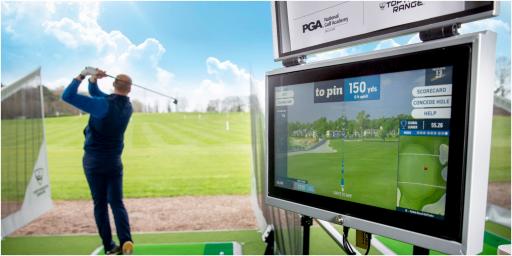 You can now play The Belfry's iconic Brabazon course on Toptracer.

In addition to the course's recent on-site installation of Toptracer Range into its practice facility, The Belfry's famous Brabazon course has also been mapped out for use in the Toptracer Range 'virtual golf' mode.

It means it is now available to play at more than 500 Toptracer Range locations worldwide.

The Brabazon course has hosted four Ryder Cups and recently added to its criticial acclaim where it won the title of Europe's best golf course.

Toptracer recently announced a multiyear partnership with The Belfry.

As part of this deal, the Brabazon will play host to Toptracer's next global tournament.

"We are delighted to have the Brabazon course mapped for Toptracer's virtual golf," said Chris Reeve, director of golf at the Belfry. "It's a great opportunity for golfers around the world to get a taste of our brilliant golf course, and we can't wait to see it at as the host of Toptracer's upcoming global tournament."

At present, Toptracer technology powers more than 13,000 bays in 31 countries.