Sony Open defending champion Kevin Na is back to try and defend his title, while hot property Cameron Smith is the pre-tournament favourite. 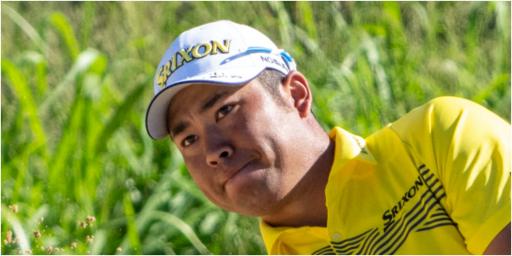 The Sony Open is next up on the PGA Tour's swing in Hawaii and Cameron Smith is the favourite after his recent win.

Bryson DeChambeau is injured and had to withdraw citing a sore wrist, while Justin Thomas has decided to skip this.

This tournament has been held at the Waialae Country Club since the event's inception in 1965.

What do I need to know?

It is flatter, narrower and is a completely different beast to that of Kapalua Resort's Plantation Course.

Kevin Na is the defending champion. It was his fifth PGA Tour Victory.

Na is looking to become the first player since Jimmy Walker in '14, '15 to repeat the win.

There are some notables, but it is not as stacked as the Tournament of Champions.

Keita Nakajima, the world amateur champion who has earned himself a spot at the Masters, is in the field.

The tee times are not yet finalised.